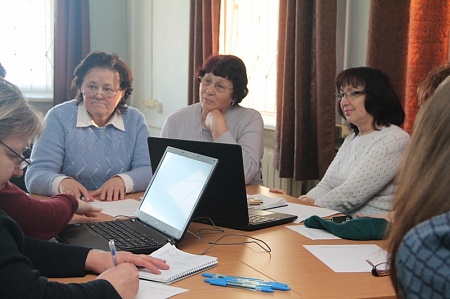 In the town of Kyshtym, there is the historic estate of the Demidovs, one of the most prominent aristocratic families of imperial Russia, known as the “White House”.

Town of Kyshtym, Chelyabinsk region (south of the Ural Mountains). Located 98 km from the administrative centre of the region Chelyabinsk, 1,749 km from Moscow. Founded in 1757, population – 37,480 people.

In the town of Kyshtym, there is the historic estate of the Demidovs, one of the most prominent aristocratic families of imperial Russia, known as the «White House». It is a listed building dating back to the 18th century with a preserved original layout. In the 20th century, the house served as a museum, a youth centre, a library, a nursing school, and a working club. Since 2000, the main house of the estate has been under reconstruction, and a whole generation has grown up without the «White House», widely considered a symbol of Kyshtym. However, local residents remain preoccupied with the future of the estate.

«Letters to the White House», a project implemented in 2017, focused on involving local communities in the preservation of a unique architectural ensemble forming the Demidov estate. Around 1000 town residents took part in planning and delivering a special events programme of showcases, exhibitions, tours, quests, and a festival «My White House», which was visited by over 5000 people. A public campaign to collect photographs, memories and personal stories from local people about the house was launched and informed an interactive virtual display, which integrates elements of video, the estate masterplan, original film footage and archival documents. It is available to see in the park of the estate through a  app for smartphones, already downloaded by over 10,000 users.

The project was successful in bringing local communities together in order to collectively reimagine the town’s historical centre; it encouraged them to take ownership of public spaces through collaborative project activity.

The next phase of the project will address the need for a shared public space in the town’s centre, something currently missing. The park in front of the Demidov estate and an adjacent public garden are unpopular with locals and do not provide adequate facilities. A shared vision to activate this space and transform it into a welcoming recreational area, fostering social interaction, requires consistent effort and contributions from a range of partners.

The project aims to raise awareness and focus public attention on the problems of the park; capture and share the story of the town and its residents; and ensure community participation in developing a comfortable living environment. There are plans to carry out community work to restore the park, open a summer cinema, and to continue with the public programme of events, started in previous years.

A dedicated project team will be created to implement the programme and disseminate gained experience to surrounding areas through partner networks. Over time, the initiative will grow into a regional development center for community development and engagement. 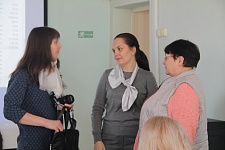 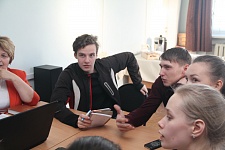 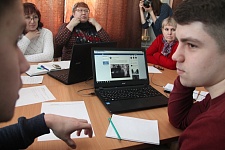 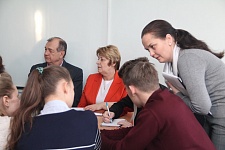 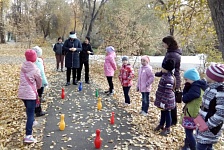 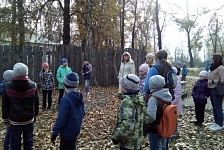 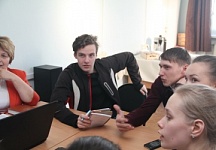 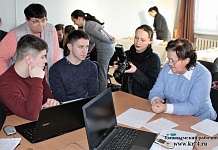