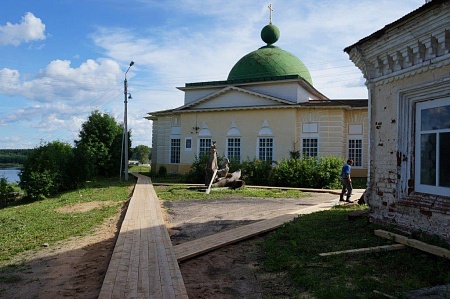 Cultural practice inspired by the redevelopment of a public space.

In 2015, Totma’s local history museum, with the support of the Timchenko Foundation, transformed one of its venues into a multi-purpose space for local young people. It was given the unusual name of “Entresol”, a pun on the Russian word for “salt” (sol). Salt production has played a very important role in the history of Totma, but until recently the story was virtually unknown among the town’s inhabitants. Neither there was a public space for young people to meet and run events, while the local museum was viewed as a conservative and anachronistic institution.

The new space was divided into zones: a central area for workshops and screenings with bean-bag seating, computers, and a projector; window displays relaying the story of salt production in the area with a full-scale model of a brine pipe; a library, and an interactive science zone.

The organisers wanted not only to set up a creative space but to establish an informal platform for the local community to meet and discuss important issues, which gained support from local government. As a result, a community development fund “The Salt of the Earth” was established to support culture, sport, tourism, and youth and social services in the Totma region. This effectively became a department for tourism and social projects in the municipal government, a unique model with no prior equivalent in Russia. Its activities were aimed at developing infrastructure for tourism and supporting cultural and social projects, including through grant funding.

The first project to come out of the fund, carried out in 2017-2018, was the transformation of the riverside area by the museum into a new public space. This new “Cultural Quarter” reflects the traditional style of the Russian North with planked footways and pavements and features art objects and displays exploring the town’s identity.

The fund has managed to bring active citizens into the decision-making process, helping them to implement their own project ideas and contribute to the community’s welfare in meaningful ways. A team of specialists assists with writing grant applications, provides guidance, and holds workshops on social project planning and management skills. The aim is to build a network of leaders who will inspire others to get involved. By the end of 2018, almost every organization and institution in Totma has in some way been engaged in social work. Over $600,000 was raised to deliver 18 projects in the area ranging from cartoon production and a centre for interactive palaeontology to crafts school and the implementation of disabled access to public spaces.  In 2018, “The Salt of The Earth” was supported by the Timchenko Foundation to run a grant competition in the Totma region to enable local ideas.

Crowdfunding has been another growing area. In 2017-2018, two publishing projects were successfully carried out through the “Planeta.ru” crowdfunding platform. Members of the “Young Ethnographers” club, together with the local history museum, raised money to publish an album of old photographs of Totma, while a local non-profit organisation produced a travel guide to the area’s river and surrounding landscapes.

Finally, an important milestone was in securing a $150,000 grant from the Vladimir Potanin Foundation. This three-year programme will transform Totma into a hub for local museum development, supporting professional networks, and facilitating change through recording and sharing best practice across small towns and villages. 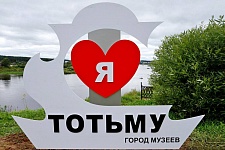 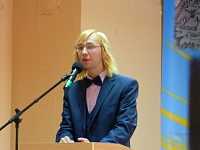 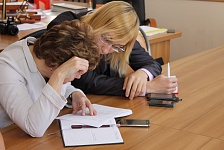 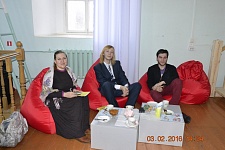 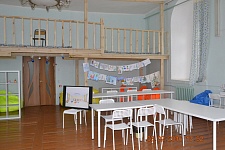 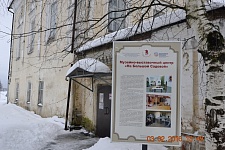 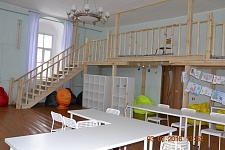 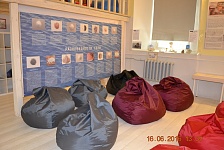 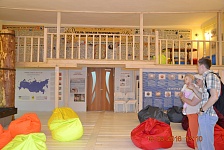 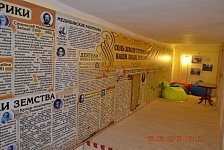 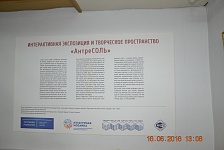 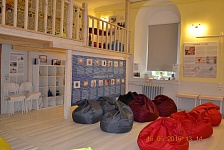 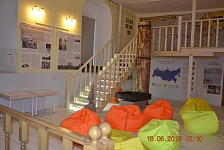 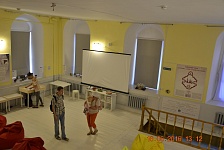 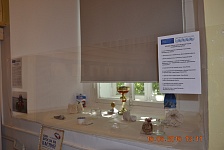 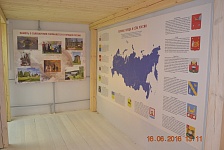 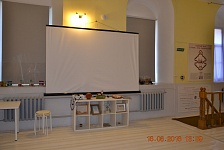 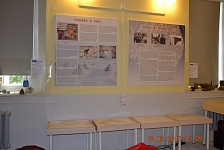 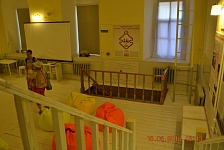 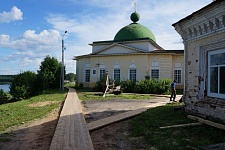 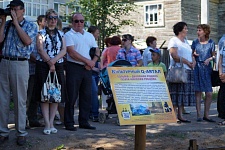 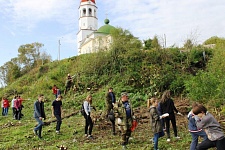