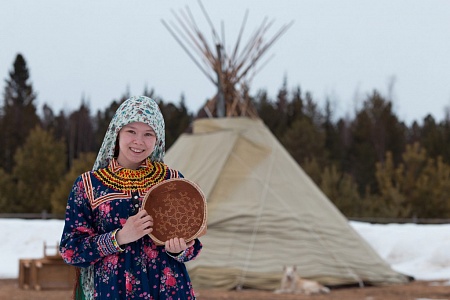 Cultural practice initiated by an event or experience.

The rural settlement of Kazym is located in the north-west of the Khanty-Mansiysk Autonomous District (Urals and Western Siberia). It includes three villages, Kazym, Numto, and Yuilsk, as well as a vast area of the basin of the upstream Kazym river with a total area of about 400 sq.km. The total population is 1,500, the majority are native inhabitants of the Khanty province. Distance to the regional center, the town of Khanty-Mansiysk – 514 km, to Moscow – 2,602 km.

The project’s aim was to create a shared cultural space within the territory of Kazym, which would unite remote villages, settlements, and communities located over 250 km apart, as well as unlock the creative potential of local residents.

The project team wished to address the loss of indigenous cultural heritage, in particular one of the most important rituals in Khanty life, the so-called “Bear Games” (pupi yak).  Lasting from 3 to 5 days, this traditional ceremony, which forms part of a larger complex of beliefs and customs, takes place after a bear hunt. It consists of two elements: a sacred element with ancestral songs and ritual dances and a secular one featuring pantomimes and staged performances. During the Soviet times, the ceremony was banned. It was only in 1991 that it was performed again for the first time after almost 70 years thanks to just a few elders who still remembered the hours-long recitals in the ancient Khanty language. Today, there are only two of these experts left in the community.

The revival of a ritual is an incredibly complex task, which requires a huge amount of research into various aspects of local folklore and tradition and a thorough understanding of its sacred status.

The project team could see that the “Bear Games” were central to preserving not just the local ethnic identity but the Khanty people as such. At the first stage of the project, they set up the “School for the preservation of the Bear Games ritual”, which taught sacred songs to the male seniors living in the area, while younger men were trained in a more accessible part of the ceremony with improvisations and mini-sketches.

In 2015, the school’s outreach activities and touring sessions were supported by “The Cultural Mosaic” grant. By then, it had become apparent that the project could have a broader impact on territorial development and could stimulate other cultural activities in the area.

The second stage was designed to promote and communicate the cultural heritage of indigenous people to wider audiences. “Theatre of the Birchbark Masks” focused on the secular part of the ceremony and featured a role-play with actors in birchbark masks dramatizing various human flaws. This relied on physical gestures and body language, thus accessible even to people who did not speak the Khanty language. Between 2015 to 2018, professional theatre directors were invited to stage productions in both Russian and Khanty, depicting how ancient legends and myths are reflected in modern life. Activities for children and young people included a national folk competition “Birchbark Mask”, publication of a comic strip in the local newspaper, and a summer camp featuring the “Bear Games” school.

Today, the local history museum holds regular panels and round-table discussions around the preservation of the “Bear Games” and its ancient rituals, while an annual academic conference stimulates further research on the subject. An online platform has been created to document and bring together relevant folk archives, publications, information about folklore performers, image and video collections, as well as specially commissioned learning resources and games for children.

The project succeeded in significantly increasing the number of people concerned with the loss of their native heritage and managed to form a unique community of cultural tradition bearers and practitioners. Community centres for traditional culture have been established in villages and settlements across the region, stimulating further projects on the ground such as tours to remote reindeer herders and making cultural signage available in the Khanty language. 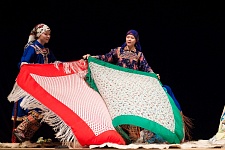 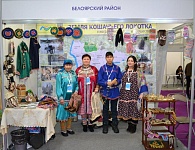 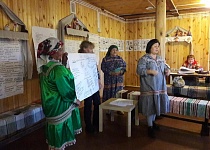 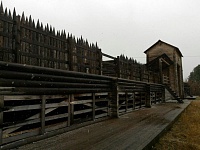 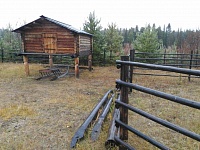 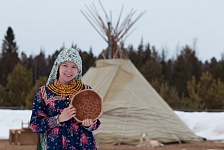