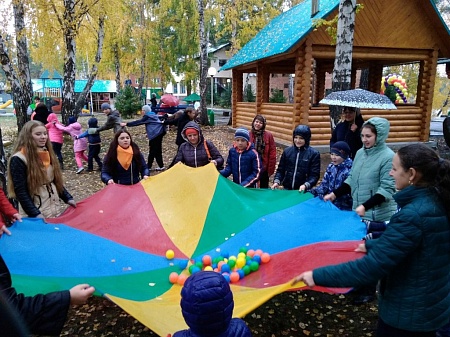 Cultural practice as an instrument for purposeful development of a local area and its community.

project director of “Tulun.ru”, a local non-profit agency for the support of youth engagement through social projects and creative industries.

The project was initiated by a local NGO “Tulun.ru”, operating in the region since 2005. In 2015, their project “A Country without Weekdays”, aimed at engaging young people in the preservation of local cultural heritage, was supported by the “The Cultural Mosaic” grant.

By 2016, this community of like-minded people had developed into a team and carried out the first strategic session with the working title “My home is here, in Tulun!”. They came together to formulate a shared vision and find new ways of supporting the town’s development. The project invited contributions from different community groups, local government, businesses, NPOs, cultural and educational institutions, and the mass media, which was key to its success.

The session identified the following local issues: outflow of young people from the area, unemployment, loss of cultural identity, and a sense of pride in the place. In 1992, there were 20 active enterprises and 54,000 residents in Tulun. In 2016, this number had dropped to 42,000 with only one core enterprise. Local identity largely related to personal stories of Tulun’s residents; – a long tradition in glass-making supported by the wealth of natural resources, in particular quartz sands, and clay; and the town’s location as a logistics hub on the Trans-Siberian.

“My home is here, in Tulun!” developed into is a partnership project, created to foster sustainable development of the area through cultural activities and collaboration with community groups. It germinated ideas for several projects:

The project has evolved into a hub for social activity in the region, connecting various partners, local residents, and community groups. The team has turned a one-off initiative into a strategic programme, building an effective network of partners committed to a shared agenda of change and long-term development of Tulun. 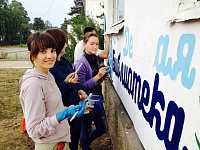 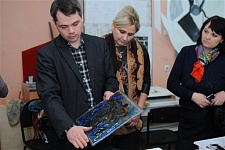 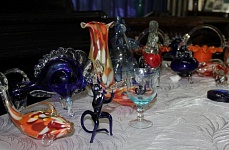 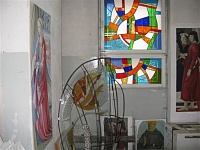 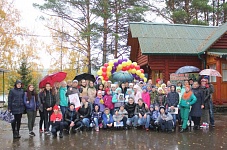 Project director of “Tulun.ru”, a local non-profit agency for the support of youth engagement through social projects and creative industries.