Rural tourism – from village to village 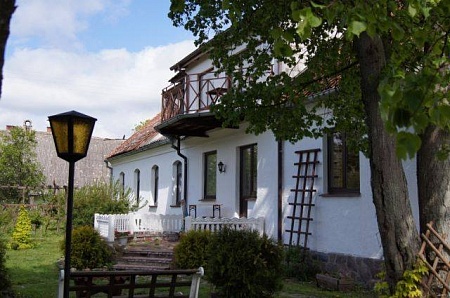 The fall of the Soviet Union precipitated the collapse of the “Saransky” collective farm in the village of Ilyichevo, which had employed the majority of local residents.

Village of Ilyichevo, Kaliningrad region (most western Russian territories on the Baltic coast). Before 1946 it was a German town of Waldwinkel. Population – 293 people. Located 65 km from the administrative centre of the region, city of Kaliningrad, 1,226 km from Moscow.

The fall of the Soviet Union precipitated the collapse of the «Saransky» collective farm in the village of Ilyichevo, which had employed the majority of local residents. In the 1990s, most of the enterprises, cultural and educational institutions in the area had shut down, leaving people with no public facilities or social infrastructure. When the project was launched in 2017, local residents had been working in neighbouring towns and had no access to cultural or social activities in their community. Yet, there was a variety of cultural and natural heritage sites in the area. Therefore, the first phase of the project was aimed at demonstrating this potential to local communities and identifying the ways in which it could contribute to economic growth and overall quality of life in the village.

The participation of local residents in developing rural tourism was seen as a driving force for change and a catalyst for community empowerment. A local historic brewery was turned into a resource centre for tourism development, becoming the first public space designed with the needs of the local community in mind. Fully equipped to run exhibitions and tours, host workshops, public talks, and cultural events, it has already been visited by over 500 people. The centre has developed a learning programme in hospitality and tourism management for local residents and launched a citizen tour guides project.

Local communities took an active part in gathering information for an area study, identified a number of sites with the potential to become tourist destinations, and developed 3 hiking trails, building a unique tourist experience grounded in local traditions. Many have volunteered their services in lodging and board, as well as various recreation activities for tourists. The project stimulated some very noticeable changes in the area: villagers have refurbished their guest rooms and houses, repaired bicycles and boats, prepared fishing and hunting gear, cleared access for public bathing, and started producing farm cheeses and quark to sell to tourists.

In the longer term, the village of Ilyichevo could become a pilot project for developing and entrepreneurship in surrounding rural areas with a special focus on activating tourism potential and enhancing quality of life through building sustainable communities.

The main goal of the next phase is to engage new partners, disseminating good practice and knowledge gained in Ilyichevo, to develop infrastructure and capacity building programmes for local residents to support their entrepreneurial activity. There are plans to improve tourist navigation in participating villages and to open visitor centres in local libraries, which will provide information about the tourist offer, available routes and services, and sell produce from local farmers and craftsmen. 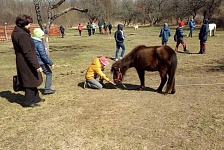 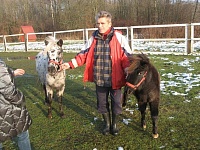 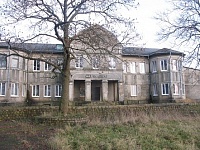 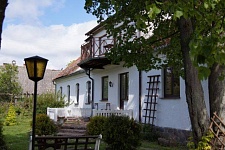 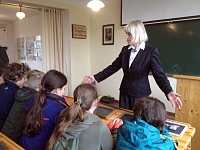 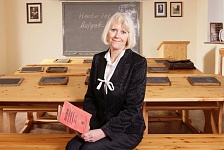 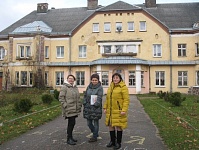