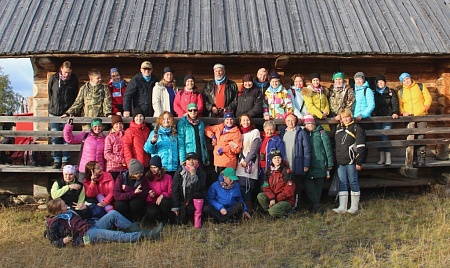 Pustozyorsk, the first Russian settlement beyond the Arctic Circle, is part of a tourism programme known as the “Silver Necklace of Russia”.

The town of Naryan-Mar is the administrative centre and the only town of Nenetsk autonomous district with a population of 24,654 people. It is a sea and river port located north of the Arctic Circle, 660 km from Arkhangelsk and 2,394 km from Moscow. Founded in 1930.

Pustozyorsk, the first Russian settlement beyond the Arctic Circle, is part of a tourism programme known as the «Silver Necklace of Russia». The route from the region’s administrative centre of  to the ghost town of Pustozyorsk runs through two historic villages, Telviska and Ustye, both first mentioned in 1574.

In 2017, the Museum Reserve of Pustozyorsk launched a new 27 km waterway and hiking route from to Pustozyorsk. The passage between Treviska and Ustye has presented the most challenges as local people are out of work and have shown little interest in catering to tourists. There are no services or infrastructure in place, such as guest houses, cafes, restaurants, stores or souvenir shops. Therefore, the first stage of the project was aimed at uniting local communities and engaging them in developing a tourism offer. The local museum led on this work, focusing on ways to improve local wellbeing and establish communication between the villages.

A key objective of the work was to promote and facilitate, rather than determine, the involvement of groups and individuals in the processes that affect their lives, building a sense of pride and ownership of the area. Around 1000 local residents took part in a public events programme, which included a photography competition and a series of workshops on landscape design, photography, and traditional crafts, such as netting and belt weaving. An activist support group of 14 people came together to collaborate with the museum to further this work. New tourist attractions with local residents have developed in the villages, including a boat jetty, and several sculptures and art installations inspired by local cultural heritage.

The next phase of the project aims to further develop the area as a tourist destination in the to the 520th anniversary of the town in 2019. A programme of celebratory events, including food festivals, farmers markets, and a specially commissioned touring folk show, is scheduled to take place.

In the longer term, the project’s sustainability will be achieved through community building and knowledge sharing with neighbouring villages. The museum will be responsible for forming a core group of volunteers and supporters working together to transform the town of Pustozyorsk and to record and revive local folk traditions and customs. Local communities have traditionally been very closed, and the absence of public spaces further complicates any interaction between the villages. The museum facilities are not fit for public use and require refurbishment. While there are plans underway for this, the current focus is on building consistent communication between the museum and local communities and on developing a shared vision through consultation and community engagement. 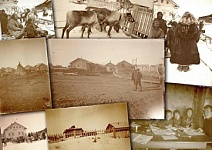 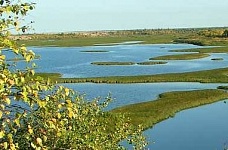 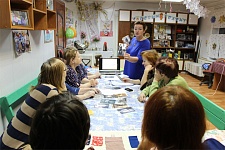 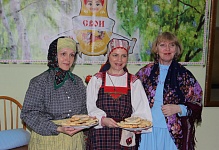 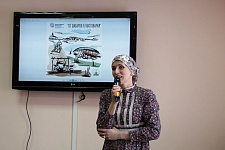 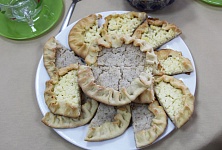 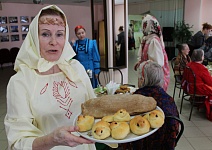 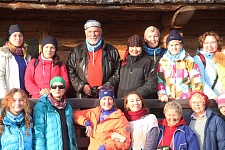 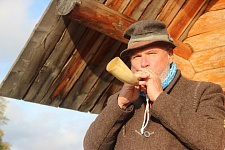 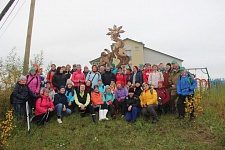 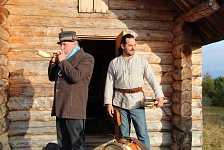